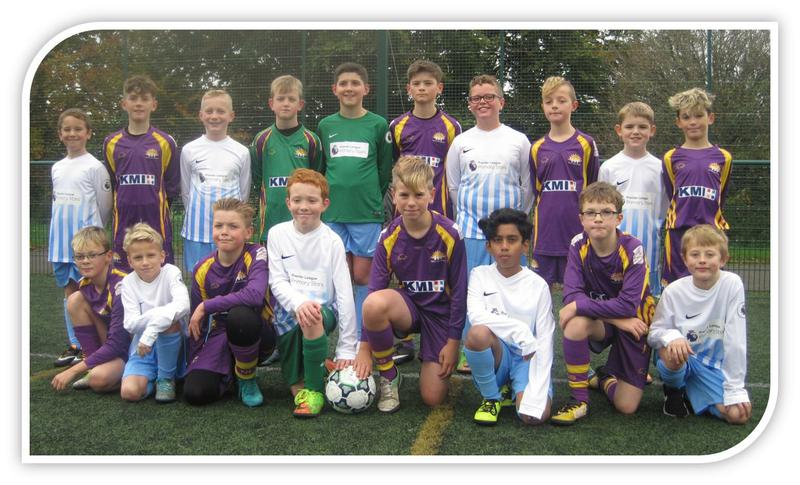 Congratulations to all our North Lakes footballers for their great efforts, teamwork and sporting behaviour at the Penrith Area EVSP Primary Football Tournament at Newton Rigg on Thursday 19th October.

Our B team really shone at their first school football event. In a tough group, they conceded only three goals and drew three of their four games. Well done to Ben A, Ben S, Callum, Connor H, Jacob, Karson, Neehal and Ryan G, and many thanks to Karl Collinson for his coaching and guidance.  Thank you to all our adult helpers and supporters, and we look forward to more matches in the new year! 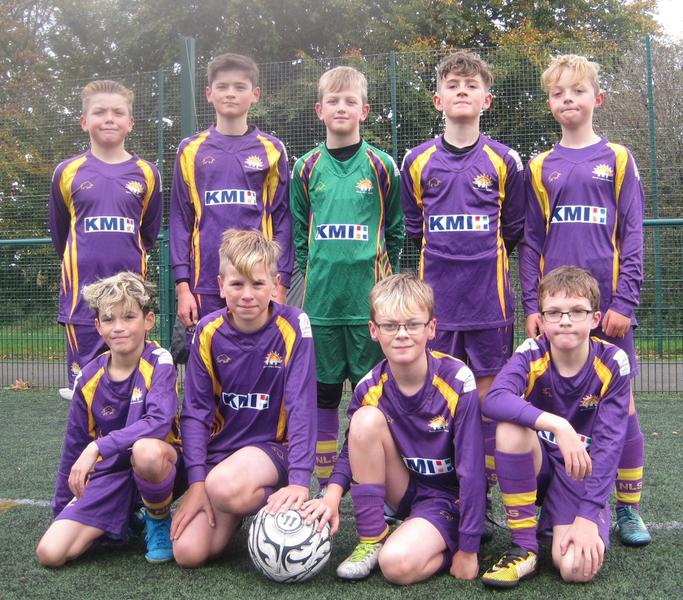 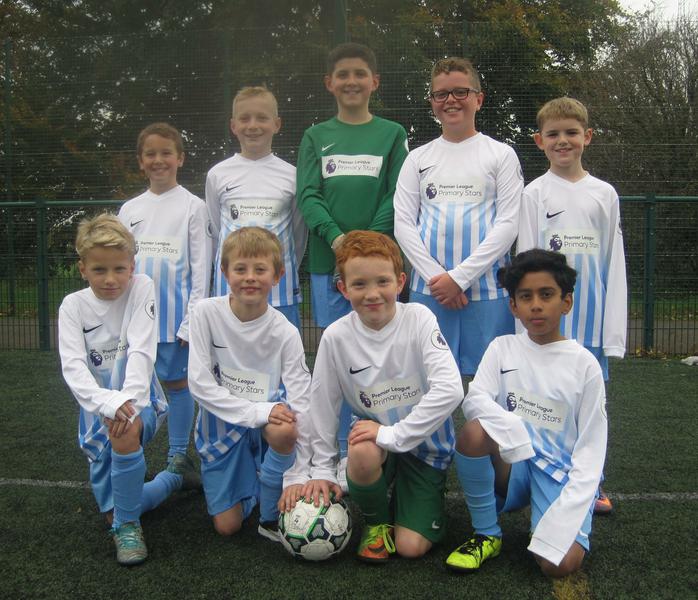 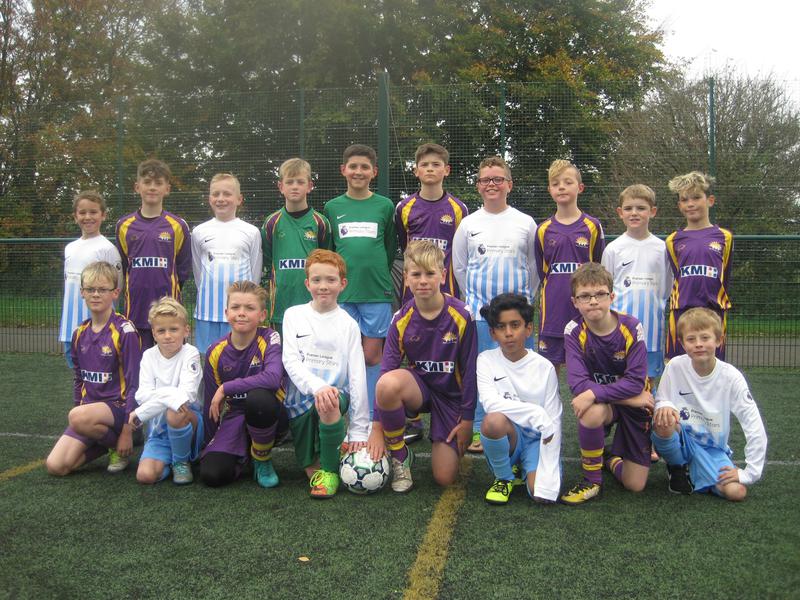