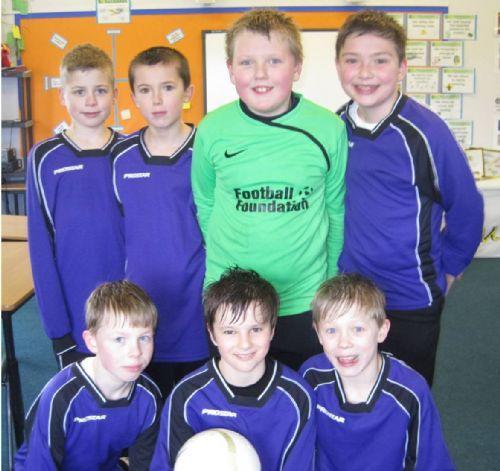 At the same tournament, North Lakes “B” team worked really hard and improved 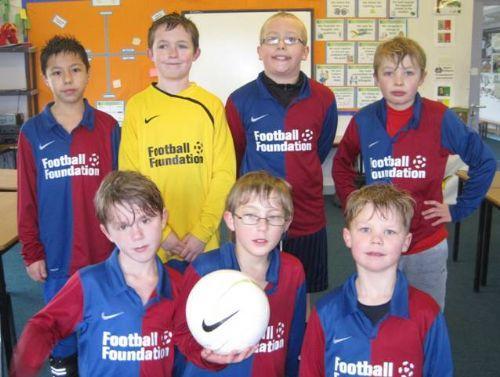