Congratulations to North Lakes School football team who are champions of Eden for 2013-14! Having won the Penrith tournament last 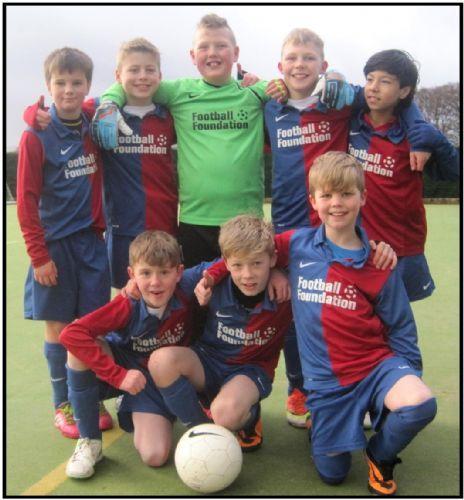 term, North Lakes travelled to Kirkby Stephen for the Eden District finals on Thursday 23rd January. It was a very cold day but the team’s football was determined and resilient despite trying conditions and tough opposition.

The opening match was drawn 2-2 with Kirkby Stephen, but victories followed against Clifton (4:0), and then Appleby (2:1), so that North Lakes qualified for the grand final.

In strong winds and sleet, the school team played strongly and dominated the match with Tebay, laying siege to their goal, and eventually winning 2:1.

Well done to Ben V, Cameron, Daniel, Harrison, James, Nathan, Taylor E and Toby for their famous victory, and for their excellent attitude, effort and behaviour in representing the school.

The following weekend, a similar team travelled to Carlisle for the Sands Centre 5 a side football tournament.  Again the team gave their best and represented the school well, but this time results did not go so much in our favour. After a slow start, losing 0:2 to Castle Carrock, the team regained their form with a 5:0 win over Rosley. A very tight 2:2 draw with Skelton followed and North Lakes finished off with a resounding 11:0 win over Ivegill.

Well done again to the team, who will be back at the Sands Centre in June for the 5 a side “World Cup” tournament. Many thanks to all parents for their support of the football team’s even 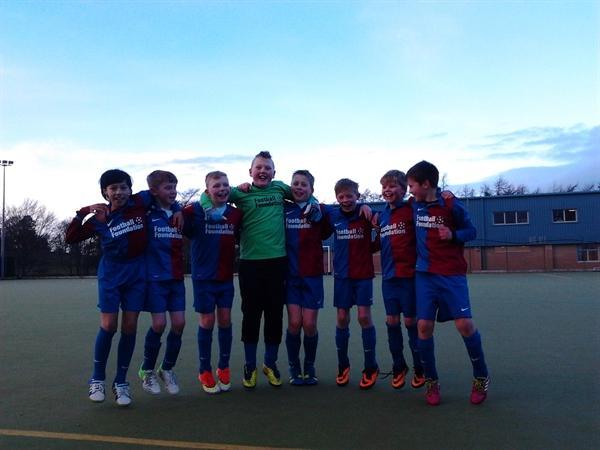 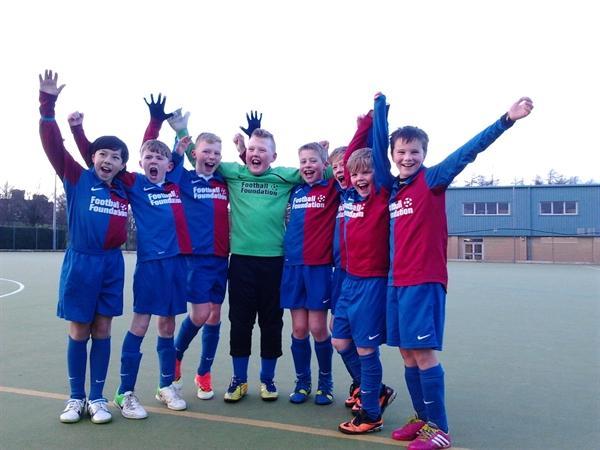 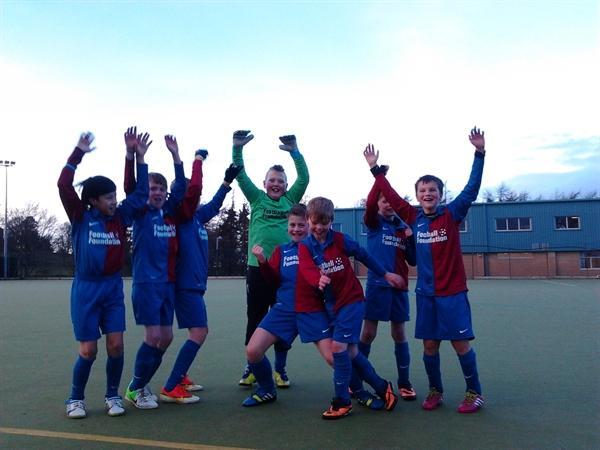