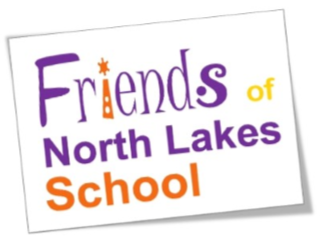 Friends of North Lakes decided to close this year with the end of term Summer Ball Disco. Always a firm favourite!

It took place on Thursday July 11th in the school hall.  Harry King was our resident DJ.  He is a former pupil of North Lakes School and has just completed his GCSEs at Ullswater Community College.  Harry is often seen busking in an around Penrith, so he will be a familiar face. 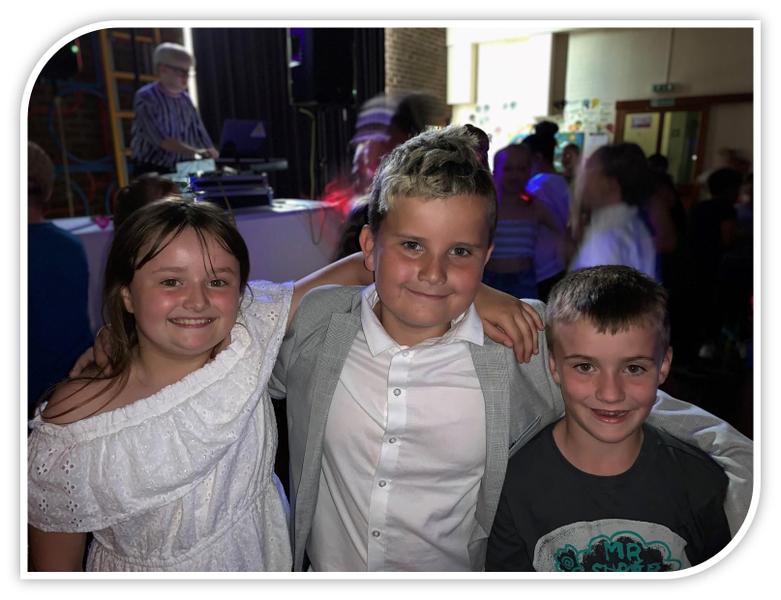 The ‘Summer Ball’ disco proved to be a popular event and the children came in their ‘trendy Cool disco gear.’  ‘Cool’ being the operative word as our school hall can get very warm!  As this was a summer disco – the Choc–Ices proved to be very popular.  The raffle was a very popular choice with prizes including the Ullswater Steamers- a family ticket for 4! Thanks to all who donated! 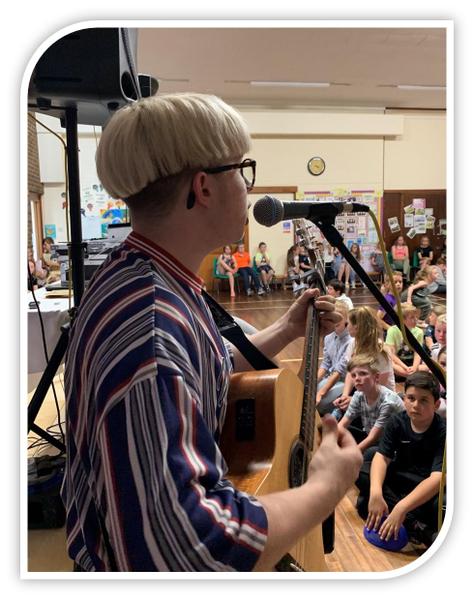 Our committee will be looking for new members in September - parents are moving on as their children leave North Lakes for pastures new! We can’t organise these events without you and the depleted school budget makes school fundraising so much more important!

Our next event is our School Bingo - Thursday 26th September at 6.45pm!