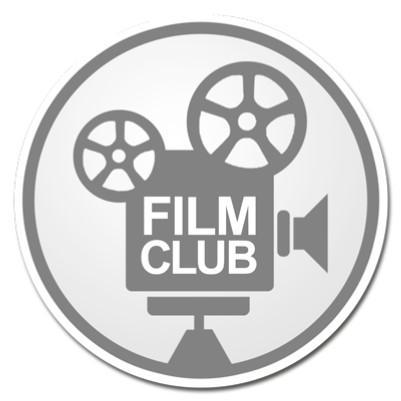 Almost a quarter of North Lakes School have come along and enjoyed our new Film Club.  Our opening night saw nearly fifty children enjoying the Easter film, ‘Hop’, and we now have two groups of thirty children signed up for the fortnightly club.  We have watched ‘Night at the Museum ‘and we have ‘Kung Fu Panda’ lined up for after Easter with classics such as ‘Mary Poppins’ and ‘The Sound of Music’ on order for later dates.

Popcorn and a cup of juice have been on sale each week for just 50p and this has been a great success! Watch out for more film based fun when the new clubs start again after Easter.