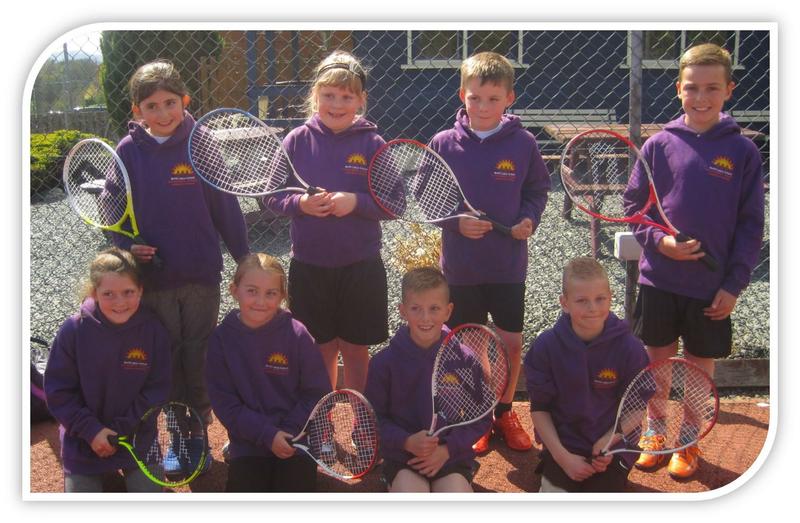 This year we took a record number of players to Penrith Tennis Club to compete in the Large School competition. All 7 teams consisted of 2 boys and 2 girls who played individual matches to earn points for their team. It was a North Lakes School “white wash” as four of our teams topped the leagues and headed off to play each other in the semi- finals!

Congratulations to all players who once again represented the school so well, being great sporting ambassadors and showing off their backhand, volleying and serving skills. With many of the tennis stars already heading off to the Cumbria Games to play Hockey we had to select the final two teams on individual performances

Congratulations to: Carly, Beth, Sophie H, Melissa, Jackson, Max, and Sonny who went on to play for Eden in the Sainsbury’s Cumbria games.