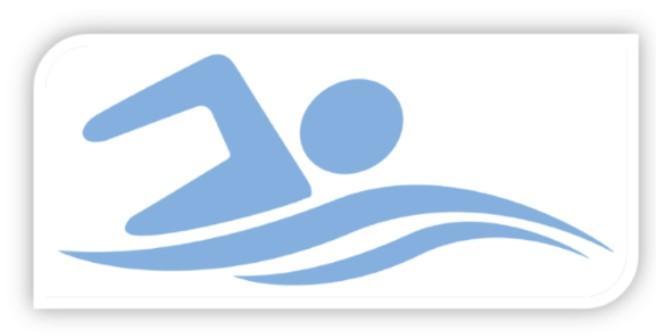 On Thursday the 17th of January 2019 we took 53 pupils from years four, five and six to Penrith Leisure Centre to compete in the Swimming Gala.  In total there were 12 schools that took part in the gala on the day.

There were many different races during the event (swimming distances of 25m for the year fours and 50m for years five and six) these included, Freestyle, Breast Stroke, Back Stroke, Butterfly and Relays.  All of the children from North Lakes were a credit to the school and were encouraging each other to do well.  They all showed true sportsmanship and were even kindly cheering on other children that were taking part in the event.  The children used their determination and resilience to keep going when things got tough.  There were some very strong swimmers in every school taking part and they really were impressive to watch!

Years five and six performed particularly well in the freestyle and breast stroke races.  The strokes that year four excelled in were back stroke and freestyle.  All of the children shone during the butterfly races, with this being a tricky stroke to perfect.  Well done to all children that took part in the gala, you were all amazing.   A big thank you to all of the parents, family members and supporters that helped to make this such a successful event.