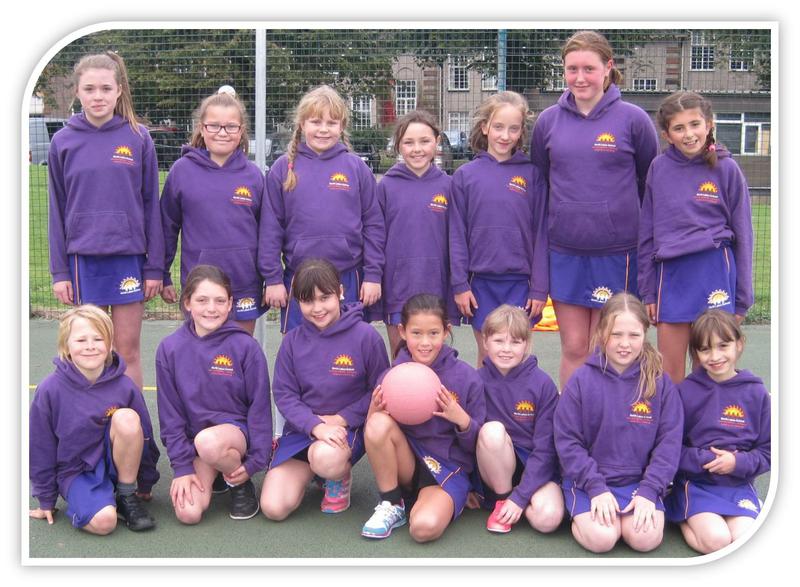 North Lakes Netballers took to the courts for their first time this season on Friday 7th October taking part in the Eden Valley Schools Competition at Queen Elizabeth Grammar School.