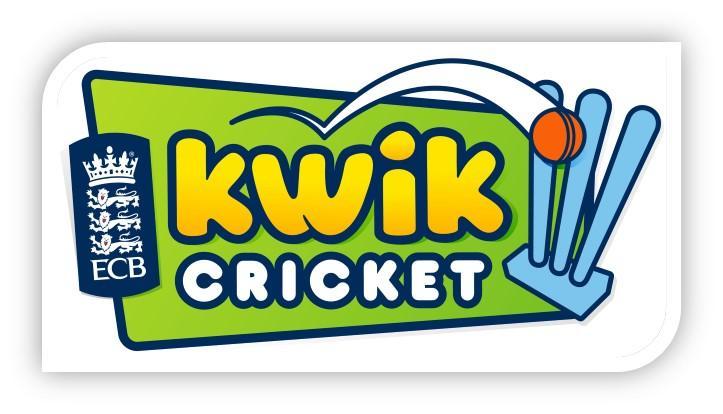 On a very fabulous day, 20 trustworthy year 6s went to Penrith Cricket Club for a cricket tournament. Everyone played awesome, it was a great experience.

The “A team” reached the last match in their group and it came down to the last over – North Lakes needed 10 off the last over Lewis W hit a 6 first ball which was fantastic! Unfortunately, he hit a high ball next and was caught, so that meant we lost 5 runs. Bradley S made a last minute attempt hitting 2 fours so we needed 2 runs off the last ball. Sadly, he hit a great shot which was just stopped short of the boundary. The team walked away with good spirits and kept their heads high but were obviously disappointed.

As for the “B Team” they came up against Greystoke in their last match of their league and were slightly beaten and unfortunately didn’t get through to the next stage either. A great day was had by all enjoying a number of games and putting into practice the skills we had been taught by Alex Atkinson who visited us for 6 weeks during the summer term. Thanks Alex, we can all say we have improved our game. 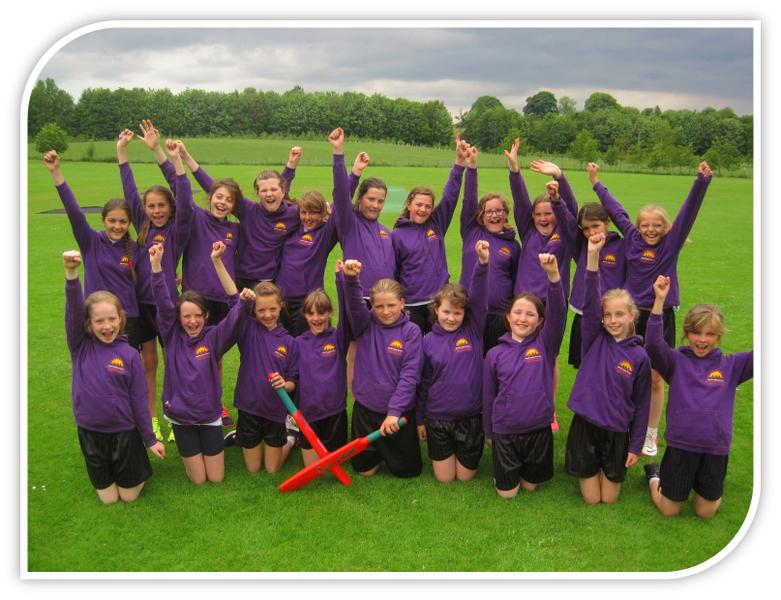 Girls Cricket Team Travel to Nunwick to show their skills.

With lots of enthusiasm for Cricket this year (and a few twisted elbows) 20 girls travelled to Nunwick to represent the school in this year’s contest. With the help of many parents and grandparents to transport the teams we had a very entertaining day out.

The setting was perfect, sun, green pitches and lots of matches. Both teams played well with everyone managing to bowl an over- overarm and bat well Lots of runs were scored, a few wickets taken and even a couple of catches. We did progress on to the semi final rounds but we did have fun.