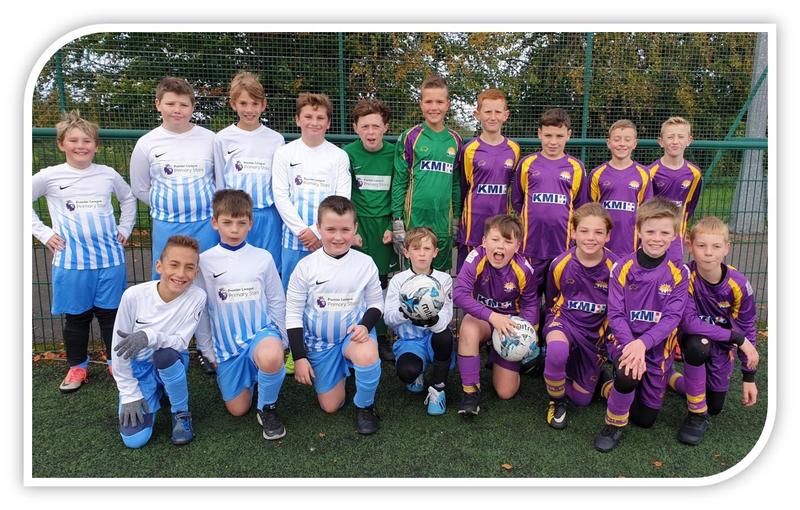 The Penrith qualifiers of the Eden Valley Primary Football tournament, took place at Newton Rigg on Thursday 3rd October. North Lakes School took two strong teams, and well done to all of our players, nearly all Year 6 pupils, who took part in the event.

Some strong individual performances included five goals from Ronnie, and four from Rob. Goalies Keian and Oscar played bravely and made some great saves.  In a tight, closely fought tournament, we finished in third (on goal difference), and fourth place, in a group of seven. Our two teams met in a gripping goalless draw: if either team had won, they surely would have progressed to the finals – but it was not to be!

Hard luck to both teams who just missed out on qualification to the Eden Finals in the end - well played everyone!