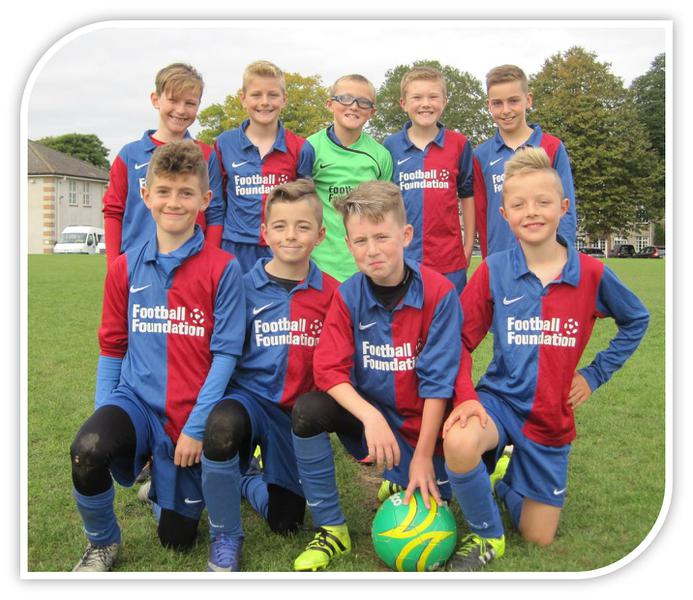 Top scorers were Ben E and Jackson (3 each), while Logan grabbed two, and Charlie F scored once. Sonny A was excellent in goal all afternoon, together with some good defence which meant that the A team did not concede a single goal! We now travel to the “Champions League” event at Kirkby Stephen next year. 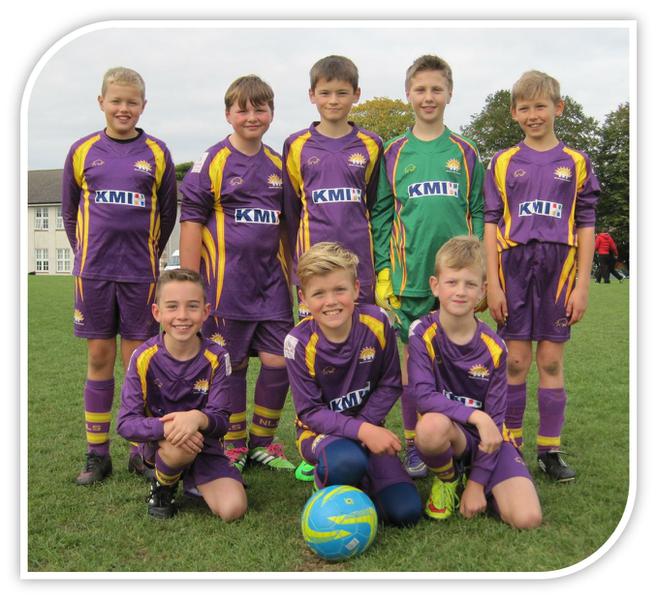 Some great effort and teamwork from our B team “North Lakes School Utd” saw them perform with growing confidence throughout the event. Narrow defeats to Stainton, Skelton and Plumpton were balanced by a good win against Patterdale, with Kai R-P and Sonny K both finding the net. This was great experience for our B team who played some good football as the afternoon progressed and were all taking part in their first Penrith tournament.