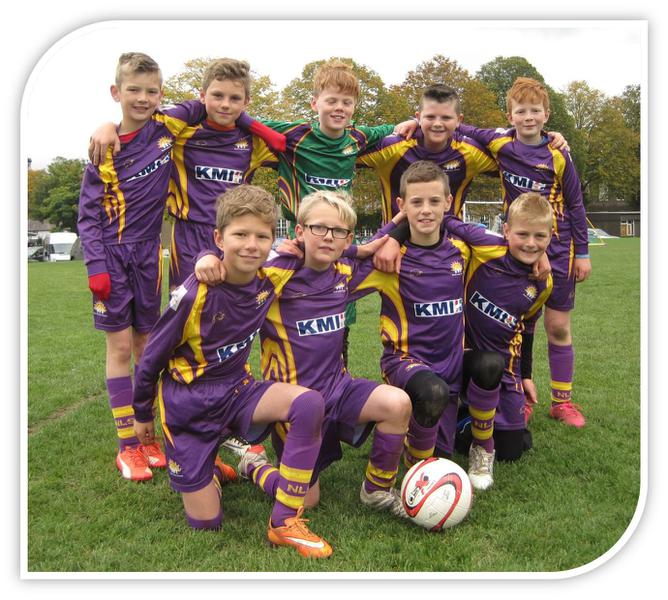 Well done to the record number of five North Lakes teams who competed at the Penrith Football and Netball tournament at QEGS, with great effort and sporting attitudes all round! We were delighted to take so many players and were really impressed with the teamwork and resilience shown. The children’s behaviour was a credit to the school.

The netballers worked hard together and enjoyed the occasion, against some tough opposition. This was a new team and the first experience of High 5 competition for many players. They won one game, drew two and lost three, working hard never losing heart even through injuries! Well done to Bethan, Lucy, Aimee-Jo, Hannah, Berryl, Kofi, Katie W, Daisy, Freya, Pati, Tia, Katie M, Beth and Sophie. 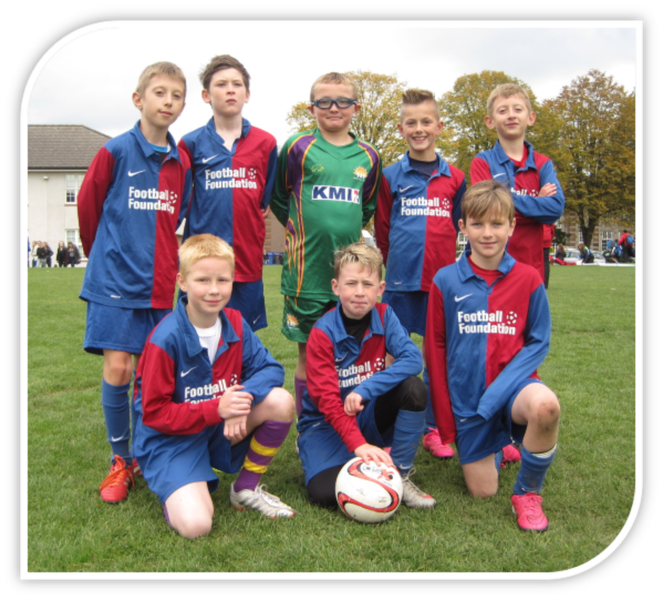 Our footballers did us proud and played well. Given new team names by the organisers of the event, North Lakes City won two games and lost three, while North Lakes FC were a young team who came up against some strong teams and managed to draw just one match. However, North Lakes United enjoyed real success, and this team won all six games by a total of 19 goals to nil, before drawing the final with Yanwath, who they had beaten earlier. So North Lakes School will go to the Eden Football Finals in January once again!