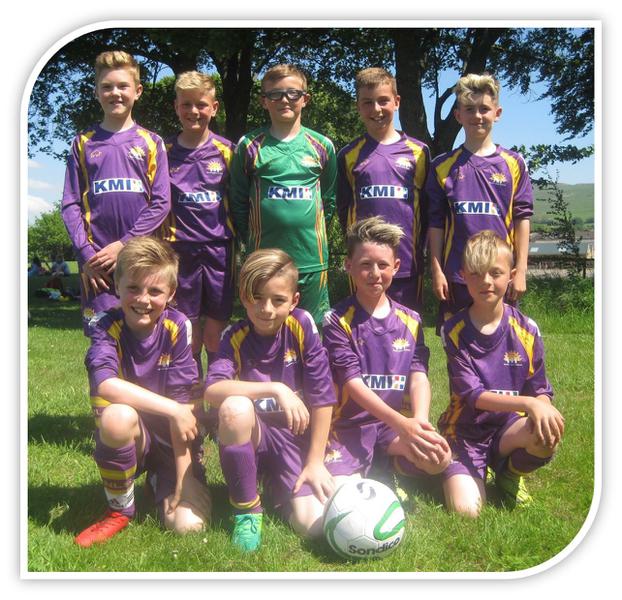 North Lakes School went all the way to the final of the Eden Primary Schools’ Football tournament 2017, where they were eventually beaten by a strong Beaconside team.

On a scorching hot day at the end of May, “North Lakes FC”, the winners of their Penrith tournament in October, travelled to Kirkby Stephen for the Eden Finals. With Matt A missing while recovering from a broken collar bone, the squad of 9 included Ben E, Charlie, Jackson, Logan, Mason, Max, Sonny A, Sonny K and Thomas.

North Lakes made a confident start with a 3:0 win over Shap, including a powerful volley from Ben E. Despite being the stronger team in the next two games, two draws followed against Penruddock (0:0) and Kirkby Stephen (1:1). North Lakes progressed to the semi-final where they enjoyed a convincing 4:0 win over Tebay. A mixture of determination and skill, with strong goalkeeping from Sonny A and good defensive work from Mason had helped the team to reach the final having conceded only a single goal. 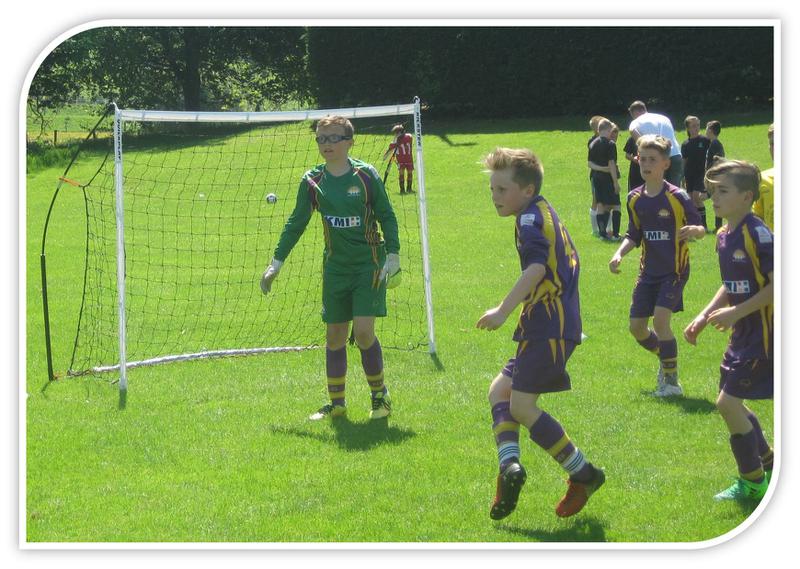 Beaconside took a first half lead in the final with a deflected goal from a corner and they started the second half strongly with two more goals. Sonny K scored an outstanding consolation goal to make the final score 1:3. Well done to all North Lakes players for their positive sporting attitude and very good effort on the day. Goalscorers were: Logan (3) Sonny K (3) Ben E (1) Charlie(1) and Thomas (1).