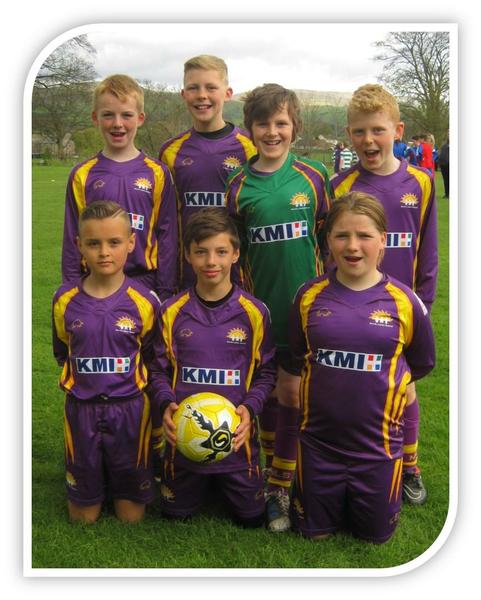 On Thursday 30 April North Lakes School took its football team to Kirkby Stephen to compete in the Eden Valley Finals. As the holders of the title from 2014 this was always going to be a difficult tournament to win again, and sure enough the competition was very tough indeed.

Our A team – winners of the Penrith qualifying tournament - were Shay A, Robi C, Harrison F, Bradley H, Matthew M, Megan P-C and Bradley S. They showed good resilience to keep going against some strong teams, but never really hit their own top form, and did not have a lot of luck this time around.

North Lakes won two games, against Asby and Calthwaite, and drew with Long Marton. We enjoyed taking part in the tournament but lost to some very good teams from Stainton, Beaconside, Brough and Warcop. Well done to our goal scorers Robi (3), Shay (1) and Megan (1), and congratulations go to Warcop who are Eden Valley football champions 2015! 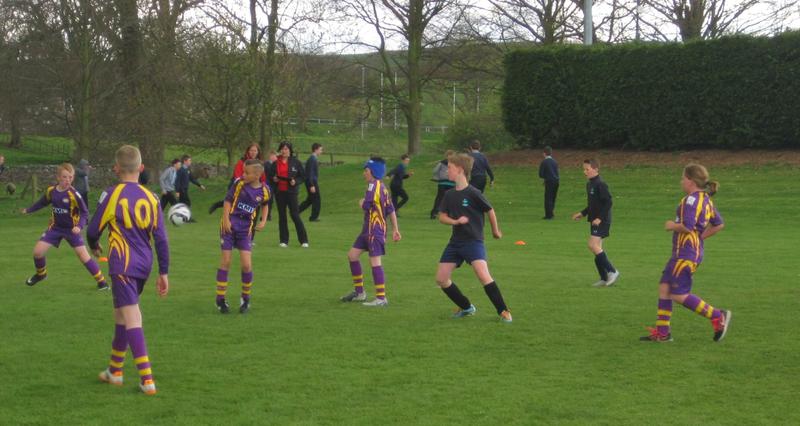 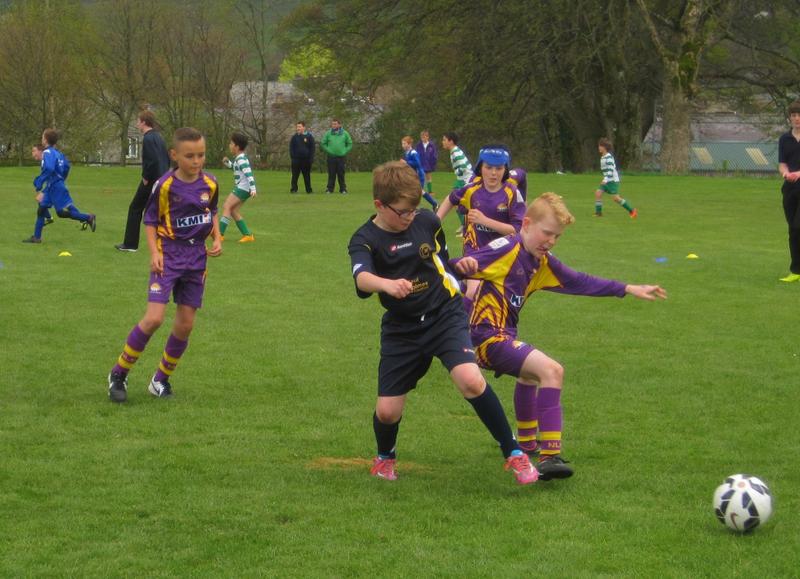 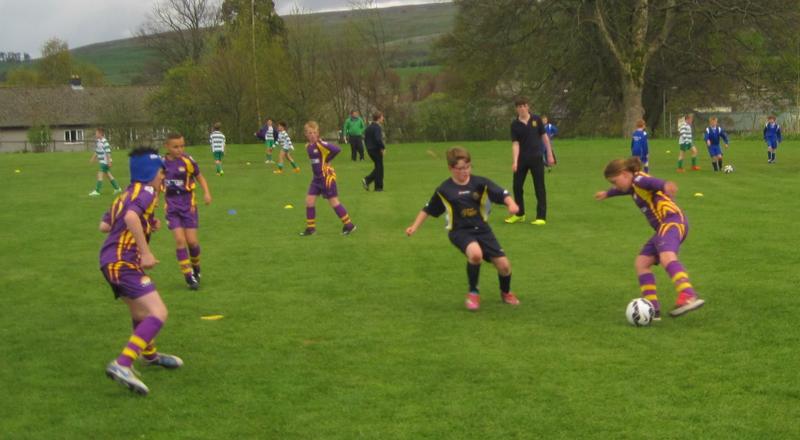