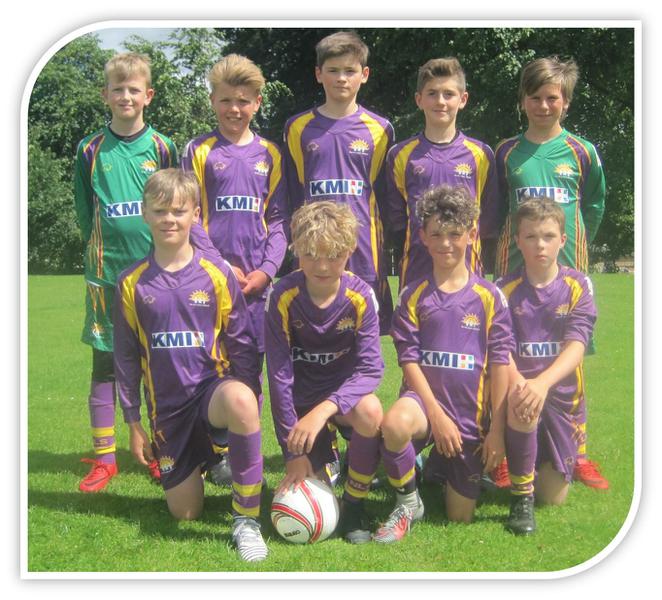 North Lakes School were invited to the Eden Primary Schools Football Finals on 21st June. This “Champions League” event features the winners and runners-up of four district competitions in Eden and is always keenly contested. Our team this year showed a great deal of unity and composure, keeping their shape and playing some good football against a number of teams. Wins against Lazonby (2:0), Long Marton (4:0), and a good comeback against Kirkby Stephen (2:2), saw North Lakes progress to the semi-finals. A tight 1:0 win against Warcop was followed by a rematch with Lazonby in the final.

North Lakes again came out on top as 2:0 winners, and as a result, are Eden champions for the first time since 2014. Many congratulations to Ewan, Kai R-P, Kayden, Layton, Logan, Mason, Matthew, Oskar, Ryan C for their teamwork and resilience as well as a great sporting attitude throughout- worthy champions and great ambassadors for our school!