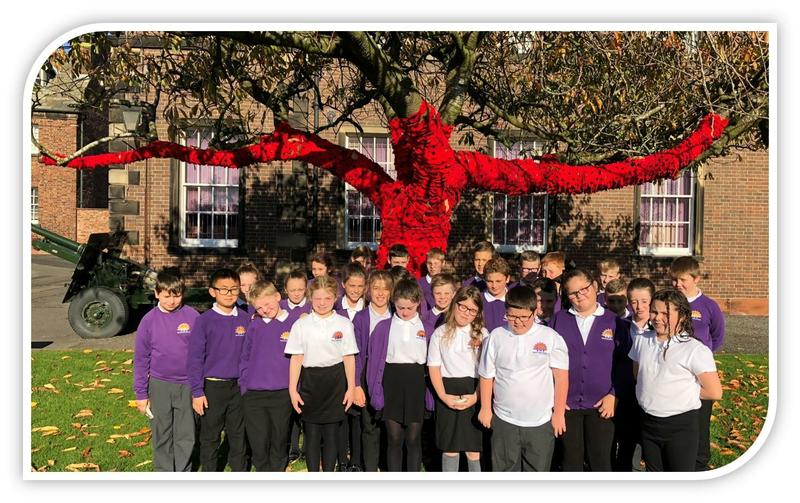 The Autumn Term has been a very exciting time for Year 5 and 6; they have been learning all about The Great War and exploring what life was like 100 years ago. Our World War 1 topic has raised many questions about: what was life like in the trenches; why did the English and Germans stop fighting on Christmas Day 1914; what was it like during The Battle of the Somme; and which weapons did they use during the war?

Visiting Cumbria’s Museum of Military Life, at Carlisle Castle, helped contextualise our learning and allowed us to learn all about why WW1 started and why men joined the army. We had an opportunity to handle WW1 items, the original kit and uniform and even hold a Lee Enfield rifle! The children had an in depth discussion about life as a solider before having a look around the Military Museum and searching for hidden artefacts. 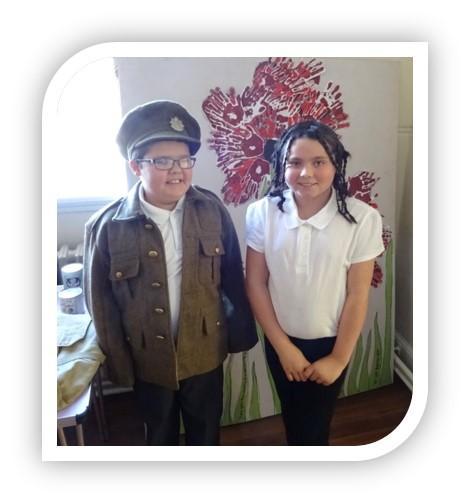 The following quotes are from the children after visiting the Military Museum.

“We got to learn about the First World War and got a chance to hold one of the WW1 guns. It was awesome. The gun was extremely heavy and it made me think about how the soldiers would have felt having to carry something so heavy during the war!” Henry, Year 5. 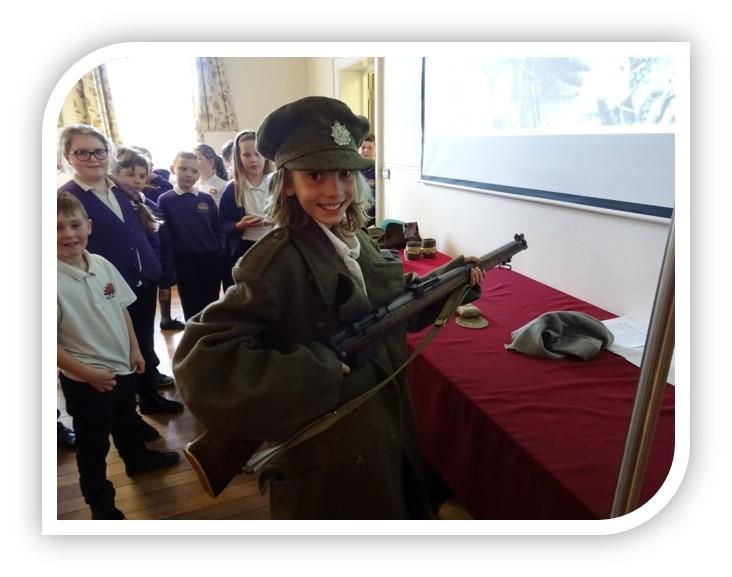 “During the handling session, I looked at and smelled the soap the soldiers would have used during WW1, it was different to the soap I use today and it smelled horrible.” Ava, Year 5.

“I enjoyed holding the gun that they would have used during WW1, it nearly knocked me backwards because it was so heavy. It was not built for short people like me.” Charlie, Year 5.

“We thoroughly enjoyed looking around the museum and working out the Morse code activities.” Rydal Class