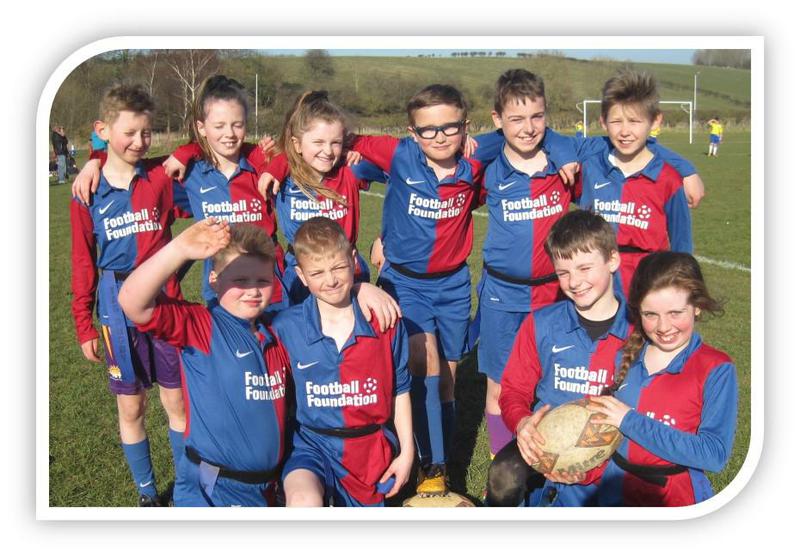 On a beautiful Spring day in March, North Lakes took two teams to the annual Eden Valley Tag Rugby tournament at Frenchfield. This is always a colourful, fast moving and exciting event and the two North Lakes teams performed strongly with individual skills and real teamwork. Most impressive were the sporting attitudes and behaviour shown, which was a real credit to the children. 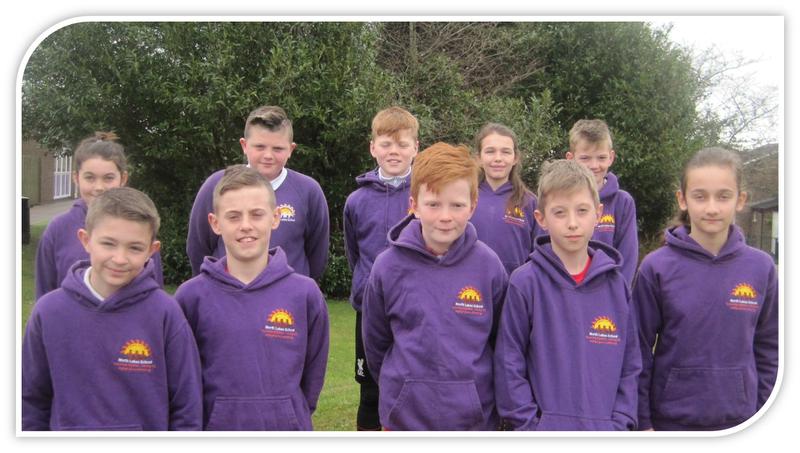 North Lakes A team were excellent in their group games and won their mini league, winning four games and drawing one. (8:2 v Appleby; 7:4 v Yanwath; 7:7 v Stainton; 5:4 v Beaconside B & 8:6 Kirkby Stephen B). Unfortunately in the semi-final they came up against a Beaconside A team on top of their game, and things did not go the way of North Lakes who narrowly lost out 7:5, after a tense and exciting match. Congratulations to Bethan, Aimee-Jo, Pati, Tyler M, Tyler G, Ollie, Harvey R, Harvey F, Kuba and Mackenzie!