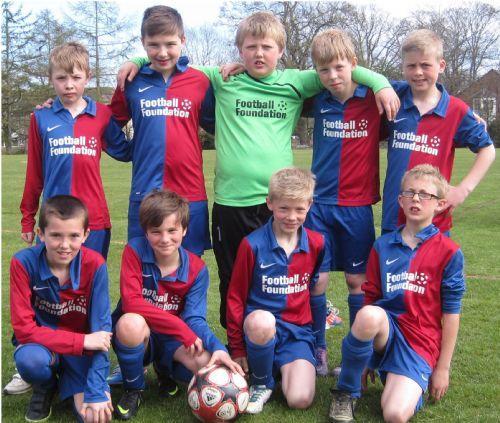 Our netballers worked hard as a team, and looked great in their new kit sponsored by Brewin Dolphin and Dodd & Co. The competition was very tough, and the girls won one game (against Clifton), drew one (with Yanwath), and lost four. Well done to Maddie, Jessica, Tegan, Lauren, Alisha and Maisie for a good team effort. 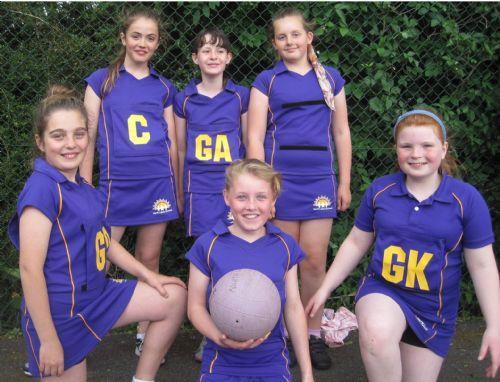 The A team footballers performed really well to finish as close runners up in their group, winning three, drawing one and losing just once. They were in with a chance of qualifying for the semi finals right up until an exciting finish to the final game. The scores were: v. Warcop W 4-0; v. St. Catherine’s W 4-0; v. Lowther W 3-0; v. Hall D 1-1; v. Yanwath L 1-2. SO SO CLOSE!

The B team footballers took part in a really tough group and were unlucky not to win a game against some strong opposition including Stainton, Greystoke, Hunter Hall, and Tebay. Nonetheless, they showed a good spirit and kept going well, and they gained valuable experience while being good representatives of the school. Very well done to Jay Mc, Liam S, Luke, Daniel C, Ben T and Matthew S!