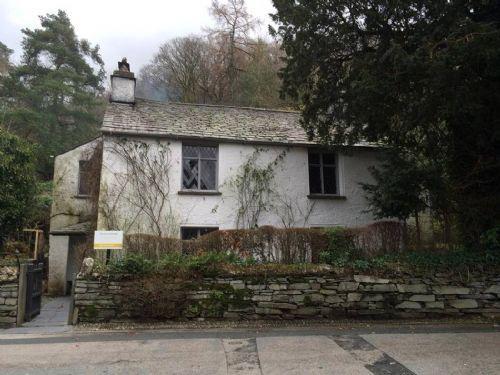 During the early Spring term we visited Dove Cottage as part of our poetry fortnight. We had investigated and read the poem of Lucy Gray by William Wordsworth. We learned that on leaving her cottage in search of her mother, she had got lost in a snow storm never to be seen again.

We explored Dove cottage and the surrounding countryside. We walked trails and paths that William and Dorothy Wordsworth would have regularly strolled.

We imagined our selves looking upon the landscape as Lucy Gray would have done. We learned that Lucy Gray was based upon a true story of a farmer and his wife who left Grasmere to sell cattle at market. 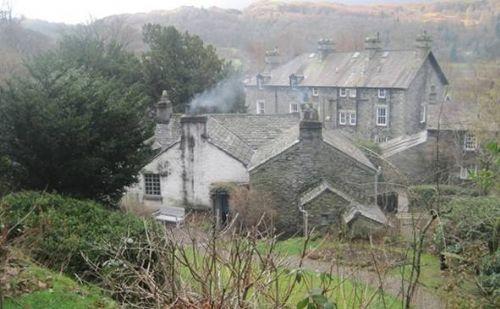 They left their children behind on the farm as snow was forecast. As their return became overdue a search party eventually came across the farmer and his wife. They had lost their way and were never to return home ever again.