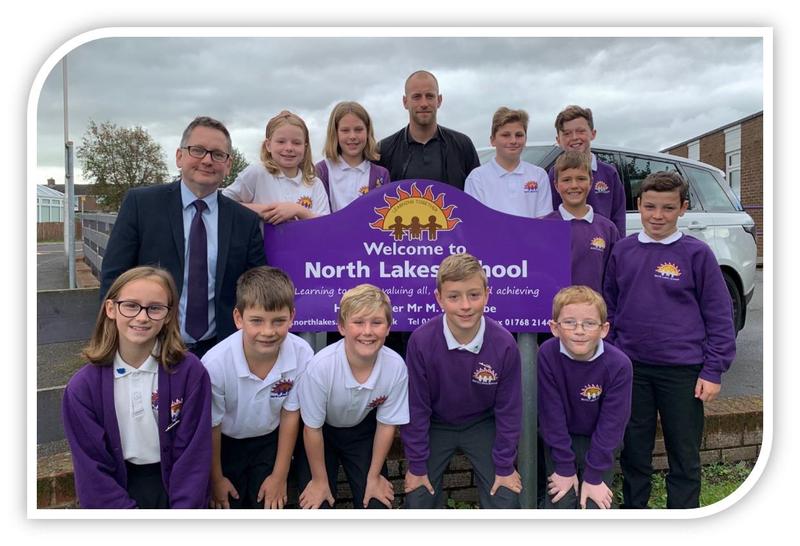 In September we were delighted to welcome Danny Grainger to share the secrets of his successful footballing career. Danny was born in Penrith, has recently retired as a professional footballer, and is now managing Workington Reds.

He played 384 games for 8 different teams over 17 years, scoring 47 goals from left back. Danny played for Gretna, Dundee United, St. Johnstone, Hearts, St Mirren and Dunfermline, before returning south to Carlisle United where he played for five years, scoring 34 goals in 197 appearances, many of these games as the club captain.

At Hearts, Danny played in the Europa League, and scored a penalty in the Scottish Cup Final of 2012, which they won 5:1.

Danny was a local boy who has had a fantastic career in football, and he now runs his own Football Academy to train the stars of the future – which a few current North Lakes pupils attend. Children prepared questions for Danny on Frog, and some of the best were chosen to speak to Danny in assembly.

Lilly asked how Danny had become so successful and he said it was because he had worked really hard to be his very best, ever since he started playing at Castletown, in the “nappy squad”! He told Summer that it was his family who had inspired him to be a footballer, and he explained to Christina that football was his dream career. 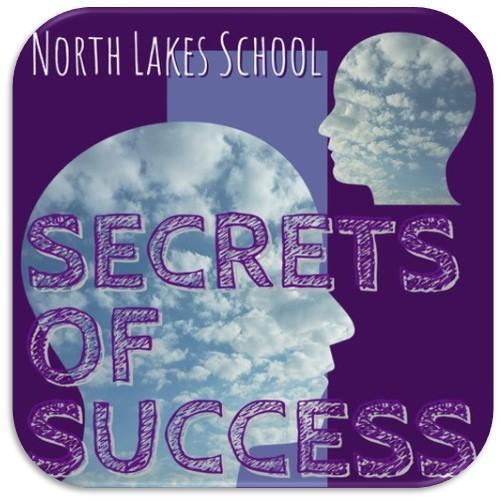 Denis asked if Danny felt nervous when he got in to the team at Gretna, and he said he definitely was. He told Alessio that it took him around a year of hard work to make the first team. Lola asked whether he had any serious injuries, and Danny explained that he had missed a whole year of football when he tore his knee ligaments - that was really tough!

Huge thanks to Danny for coming to join us for the assembly and we look forward to meeting him again in future.