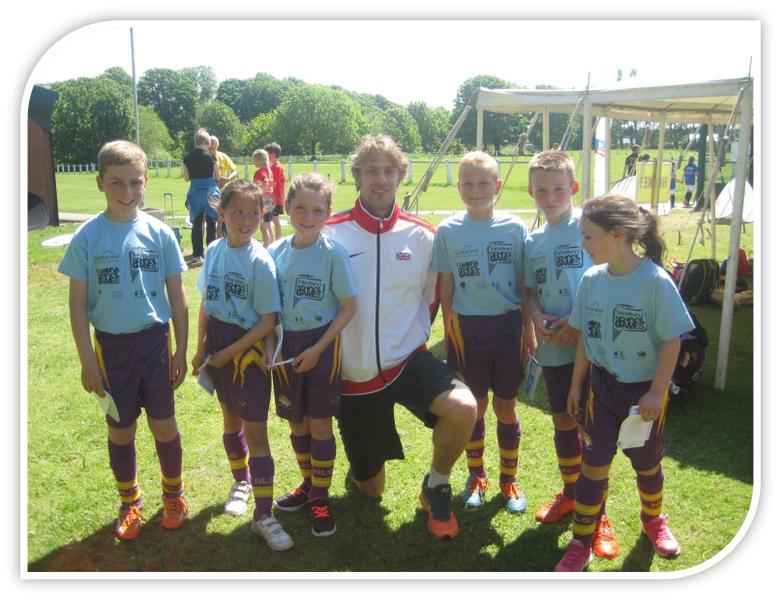 Once again North Lakes School sports stars went on to represent Eden at this prestigious annual event. On Wednesday 10th June, 14 Year 3/4 children made their way to the Sands Centre at Carlisle for Active Cumbria School Games.

This year two tennis teams and one hockey team qualified to take part. The day started with an opening ceremony compered by Radio Cumbria and Mr Stretch who welcomed and entertained the children. Various teams then went off to different venues around Carlisle to play games and gain points for their district team. The tennis teams went to Chatsworth Tennis Club, while the hockey team headed off to the Sheepmount Athletics Stadium.

All teams had a hard challenge ahead of them on one of the hottest days of the year. The teams played and behaved wonderfully and everyone used their 5Rs and gave it their best shot, playing the top players from: Carlisle, Furness, Copeland, Allerdale and South Lakes, ourselves being part of the Eden team. Some games were won and some were lost at the tennis courts but having fun was the top priority for all children. Some children even manage to get onto Radio Cumbria giving some excellent interviews about their chosen sport! 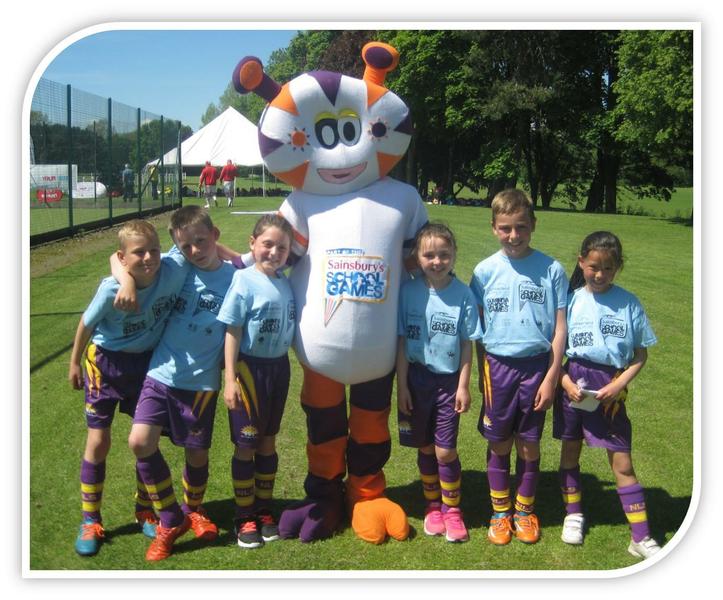 At the end of the afternoon everyone congregated back at the Sands Centre for the closing awards ceremony. Points from all events during the day and the Gymnastic and Athletics competitions held previously all counted towards the final total. It was with great delight we learned that Eden was the overall winner which was a fantastic ending to a tough but great day.

Some parents and friends might have seen articles in the local news and on TV about the successes in Eden this year and North Lakes School feel proud to play a significant part in this achievement.  2015 has been a very successful sporting year at North Lakes with 20 of our youngsters representing Eden in gymnastics, hockey and tennis. This is an outstanding achievement.  Well done to all our sporting heroes at North Lakes School - we are proud of all of you!