North Lakes represented Eden for the second year in Hockey at the Cumbria Games, Carlisle 2013. Well done to the year 3/4 hockey team for representing us so well last week in this magnificent final! Here Lewis W and Louis W report on the day: 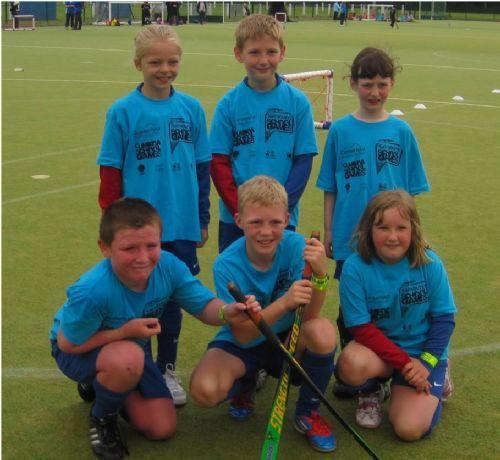 Setting off early from NLS last Thursday, competitors arrived to participate in a vibrant opening ceremony before getting down to business. With Miss Potter supporting us as Team Manager for the day, spirits were high as everyone wanted to do well. As soon as we arrived at The Sands Centre we knew it was going to be tough, and we sadly lost our first game 5-2 to the over all winners, South Lakes.

We then went on to win our next game 3-2 against Furness. We won the third 2-1 against Furness with another victory following on to Copeland. We then drew our final game with another Eden team from Warcop school. Overall we had a fantastic day out and felt really proud to represent Eden and our school with such good results in these magnificent games.