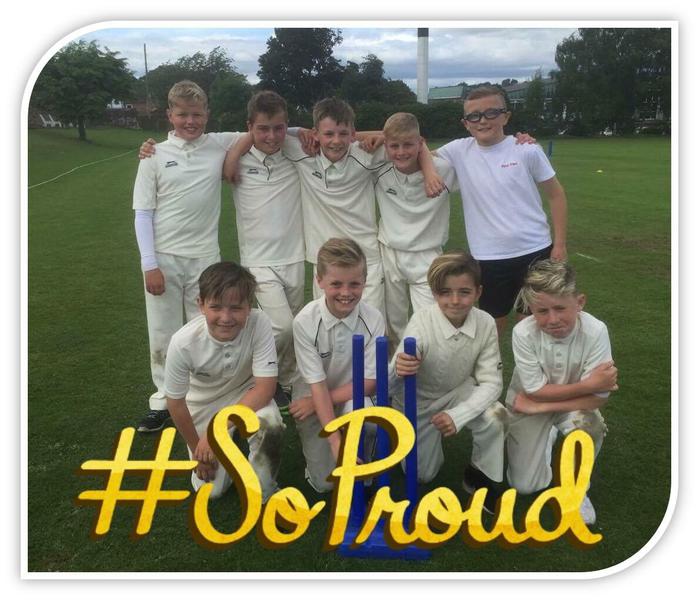 22 boys formed two teams to compete in this year’s Kwik Cricket Festival at Penrith Cricket Club in June. All teams played well in a tough competition with many boundaries were struck, catches taken and wickets bowled. Team 2 showed great skill and sportsmanship, with only one defeat, just narrowly missing a place in the semi-finals.

Team 1 did exceptionally well winning a place in the semi-final against Crosby Ravensworth. NLS played extremely well and comfortably took a place in the final against Penruddock. Batting first, we hit 281 off 8 overs – would this be enough? Penruddock fought back hard with some good batting, but it was the bowling and fielding skill from the North Lakers, which won us the game with Penruddock finishing on 259. So the title of Eden Valley Champions remains with us for another year and a trip to Keswick to represent Eden in the County Final was on again!

Well done to all the boys who played well and in good spirits – thanks again to our helpers and Paul Ellis who did a great job.