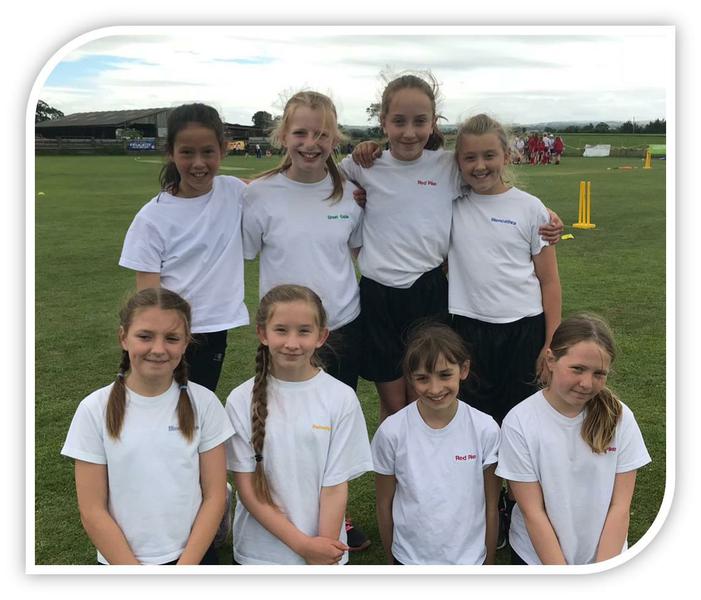 An amazing end of term cricket feast has taken place at North Lakes School. Talented players, collaborative team work, and engaging energy have all contributed to our school successes….

Y6 girl power took over at this festival as a group of Y6 girls set out on a mission. Playing well in their first game, the narrowly lost to Long Marton. Stepping up the pace to win the following games against Kirby Stephen and Stainton led us into the semi-final against Stainton. By this time, the girls had their strategies to hand taking wickets, protecting boundaries and the occasional catch saw North Lakes girlies glide though easily to the final. Meeting Long Marton again in the final was a challenge we were up for. With great individual performances from some key players the game went to the last over. Long Marton edged their way forward to become overall winners by one run and North Lakes a close second. Well done to all the girls who took the games with great spirit and finished as runners-up in Eden: Katie W, Katie B, Charlotte, Kacey, Millie, Lilly, Katie G. 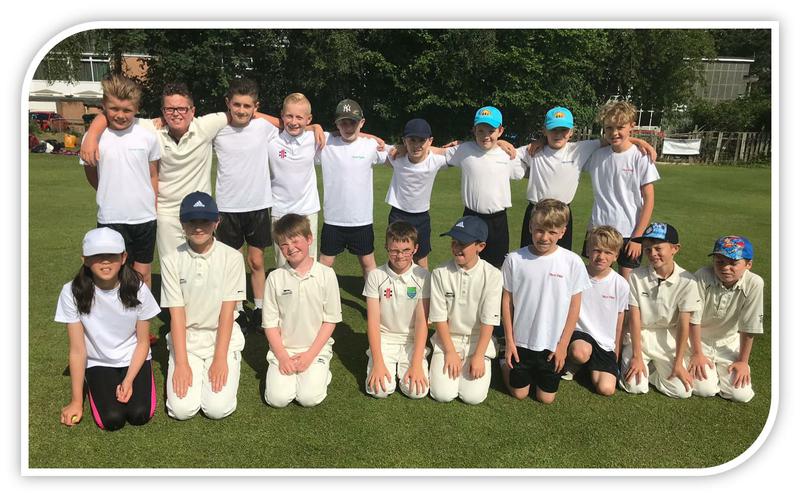 Two teams of great ability were entered into this competition. During the first rounds both teams played well in their 5 games. Team A won all their games and a place in the semi-final but it was Team B who provided the ‘shock of the day’, winning four games and a draw also saw them take a place in the semi-final too. Never before have two school teams made the semi-finals of this challenging event. Fortunately, we were not drawn against each other! Team B played Penruddock and Team A played Plumpton.

Once again outstanding individual performances contributed to great team efforts. Wickets taken, balls caught, tight stumpings and many boundaries hit. It was a close finish for Team B who narrowly lost to Penruddock while Team A outshone their opponents to gain a place in the final. Batting first, Team North Lakes A put on a good show. As they went in to the field, they knew wickets would be needed and balls needed to be caught. It did go to the last over of the game but North Lakes Team A came out on top by 7 runs. An amazing and credit worthy performance by all and most importantly a place in the county finals for these talented group of Girls and boys. 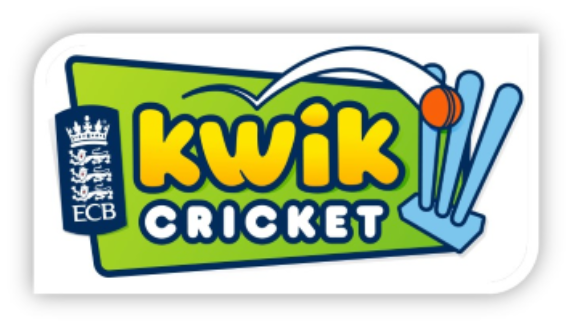 Friday the 6th July was a big day for ten youngsters from Years 5&6 as they represented Eden in this prestigious final. For the third year running now, North Lakes have represented the Eden Schools and this year the cricketers were up for it more than ever! North Lakes played 3 matches in their group.  First up was Broughton where the scores were tied, however North Lakes won having lost fewer wickets.  Next was Hawkshead where in a tight contest North Lakes won by 7 runs in an exciting match.  The last match in the group was against Kingmoor where North Lakes won comfortably.  Having won all 3 games in their group, North Lakes progressed to a semi-final match against St James’ School from Millom.  North Lakes batted first and did well to get a decent score against a very talented St James bowling lineup.  St James’ then batted and unfortunately North Lakes were unable to stop them reaching their total.  It was a valiant effort from North Lakes against a team who went on to win the final. North Lakes then comfortably beat Hawkshead in a 3rd place play off.

Well done to the 2018 Team North Lakes. Ben, Karson, Ewan, Jacob, Katie G, Katie W, Logan, Kai, Connor and Mason. A superb performance and a third place in Cumbria – an achievement to be proud of.