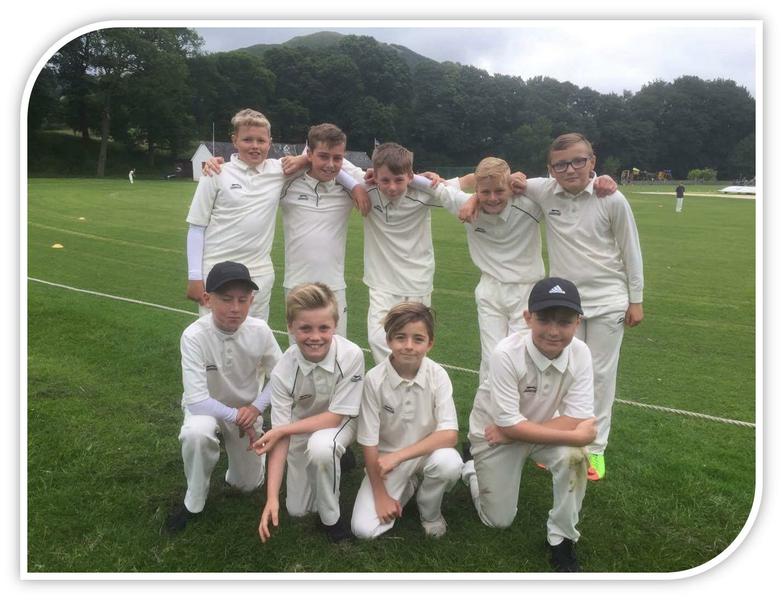 After the first date being rained off, nine excited and hopeful cricketers set off from North Lakes to Keswick Cricket Club to represent Eden. We knew this would be a tough competition as we were playing amongst the best in the county but with our 5Rs and exercising our learning muscles, we were off to give the challenge all our best.

We played Dalton and St Pauls in the group stages winning both games comfortably. It was then on to the semi-finals. We were drawn against a tough team St James’s from Millom. St James’s batted first making 259 off eight overs. As we went in to bat, we felt confident we could chase this score and at the end of four overs, we had made 227. The last four overs proved tough as St James’s stepped up the pace to take a number of catches, run outs and wickets. Sadly, we lost the game with only 217 runs in the bag!

Obviously disappointed but with spirits still high and determination shining through we went into our final game to determine 3rd and 4th place. The boys went on to focus and show great team work against Beckermet winning the game comfortably 301: 254.

An amazing effort and a third place finish for North Lakes in the county – an outstanding achievement boys – well done, we are all so proud of you! 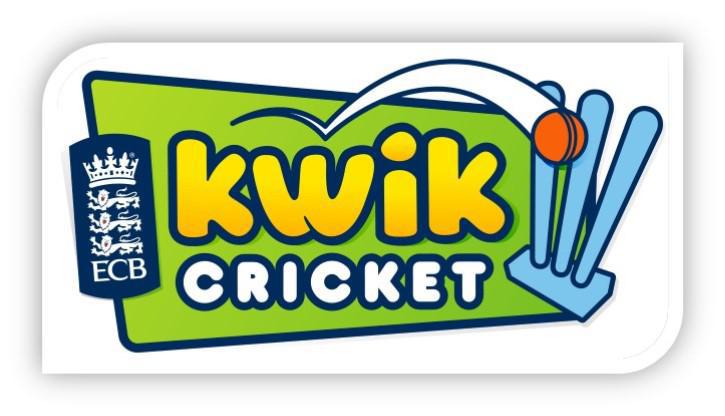 On Friday 7th July 2017, the Cumbria cricket finals were held in Keswick. North Lakes School had won the Penrith tournament to go through to this final. They had a tough group including St Paul’s and a school who won the Furness competition. North Lakes narrowly beat St Paul’s, and went into the next match a bit more confident. It was up to the last bowler for North Lakes to win the match. Three wickets were taken in that over. Then they qualified to the semi- finals. Nervously, the team strolled to the pitch to play St James’ in the semi-final. In the first innings North Lakes were fielding first. St James’ scored 259 runs. North Lakes were pretty sure they could beat that; in the end North Lakes lost by 40 runs, but like every tournament it’s always close. North Lakes still had to play in the 3rd place play off! It was a really tough game so everybody had to be at their very best. The game finished with North Lakes winning and coming 3rd in the whole of Cumbria!