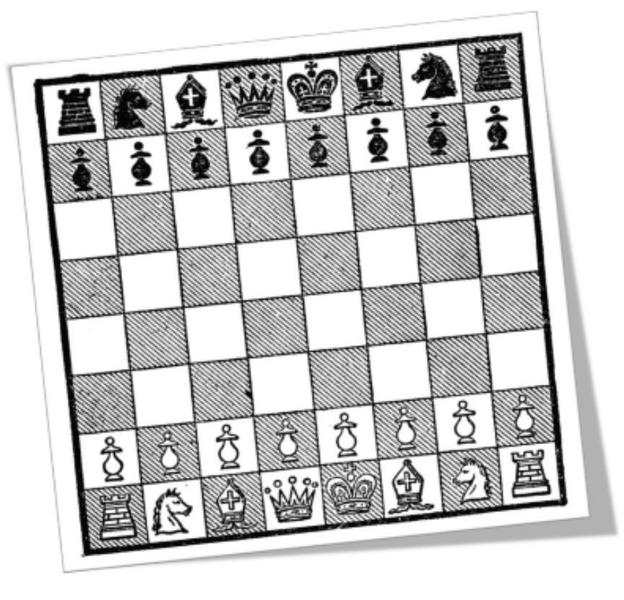 North Lakes School participated in a chess tournament in February at Hunter Hall. All regular players were given the opportunity to attend and 4 boys were selected to represent us -  Robert R, Connor G, Neehal and Archie.

We were all a credit to the school. We played strategically and all of us won or drew some of our matches.  We played with confidence and were able to encourage and support all players at the tournament.

A massive thanks goes to Kevin Southernwood who organises all tournaments between schools. He also runs the chess club at UCC which is at 4pm on a Monday.

Can we remind everyone that a chess club does run in school. Please see Robert R for further details…! Perhaps you could represent us at the next chess tournament!