On Friday 11th November, North Lakes School were very proud to form part of the choir alongside Westfield Primary, performing the National Anthems for Scotland and New Zealand. This amazing opportunity took place at the Rugby League Four Nations Match at the Zebra Claims Stadium in Workington.

Since early October, our 70-strong Year 5/6 choir had been in rehearsals with International Opera singer Sean Ruane from Chant Productions learning ‘Flower of Scotland’, ‘God Defend New Zealand’ and a special pre match mash-up called ‘Pulp 2016’.  Sean worked for 5 weeks with the children and said that they were ‘brilliant to work with’ and the sound that they produced was ‘absolutely thrilling’. 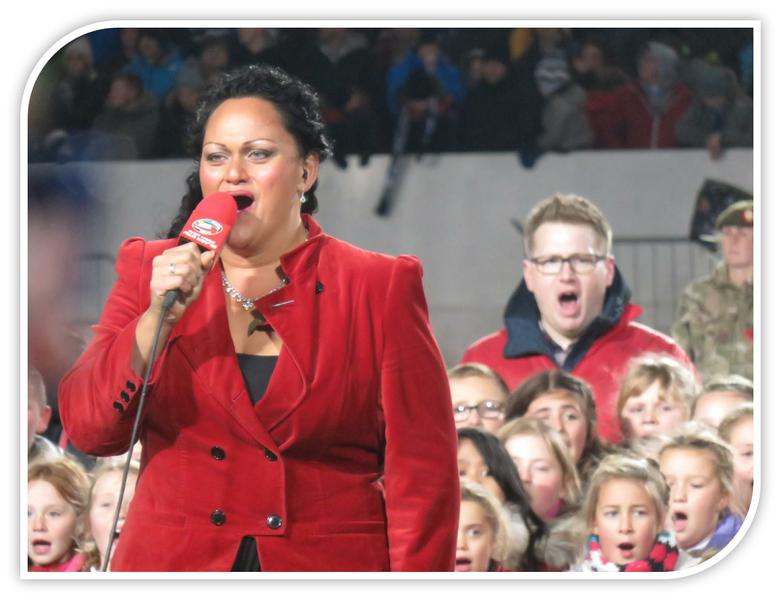 The children used online podcasts to take part in exciting warm ups and also learned the Kiwi ‘Haka’.  In order to master all three songs, they worked hard in their own time by accessing our FrogLearn site to learn and refine their parts.

During the sound check at a very cold Derwent Park, the children produced a platinum performance.  The sound man, who works all over the world, even said that they were the best school choir he had heard!

When the final performance arrived the children donned their bright red Chant Jackets, wrapped up warm and wore their Poppies ready for their performance in front of 10,000 people.  The atmosphere was electric and the crowd loved their performance of ‘Pulp 2016’.  Shortly after a two-minute silence they sang the two National anthems before they had to quickly clear the turf for the Haka! 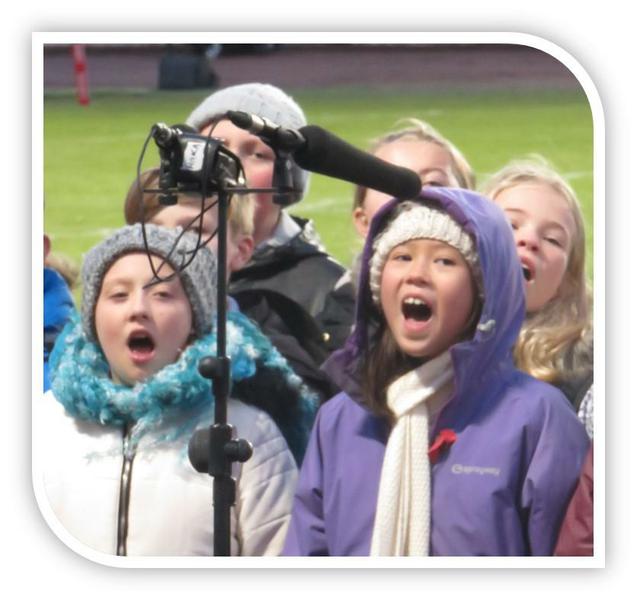 As a Sing Up Platinum School, we were proud and excited to be showcasing the children’s talents at this international event broadcast live on BBC Radio 5 Live Sports Extra. The team at Chant really inspired our children and it was great that so many members of our school community travelled to Workington to support us. 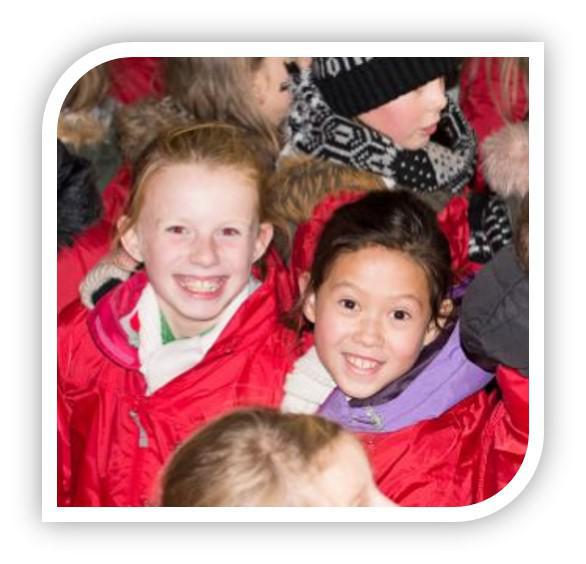 We would like to thank everyone that gave up their time to help us.  Visit our links to see official images and recording of our performances.