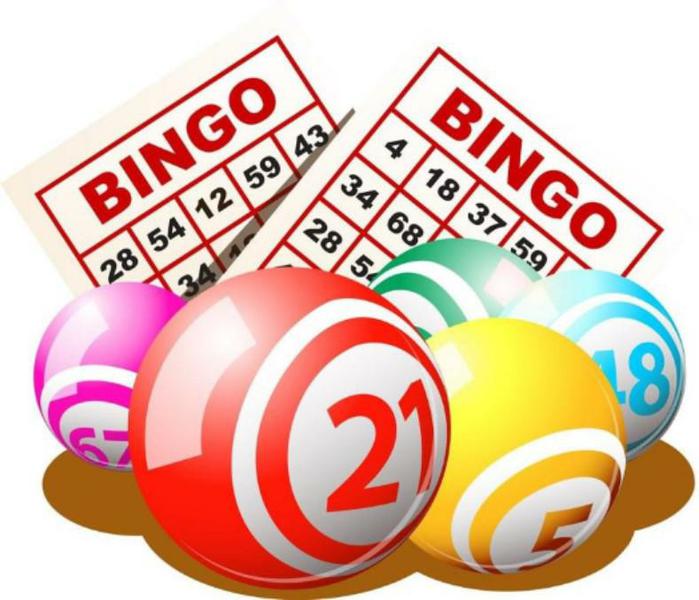 On Thursday 23rd June, the children came to school dressed in French colours of blue, white and red in exchange for bringing in chocolate for the Bingo night later on.  Everyone looked fantastic and were very generous with their donations.  Some children even dressed in French themed outfits which were spectacular!

At 6pm the excited “Bingoers” began to arrive and the hall was buzzing with excitement.  The Bingo went really well with lots of prizes won and some very lucky winners, and then it was time for the raffle.  Again, we had lot of lovely prizes to be won.  Thank you to everyone who attended, offered their help and donated - we raised nearly £400 for school funds!