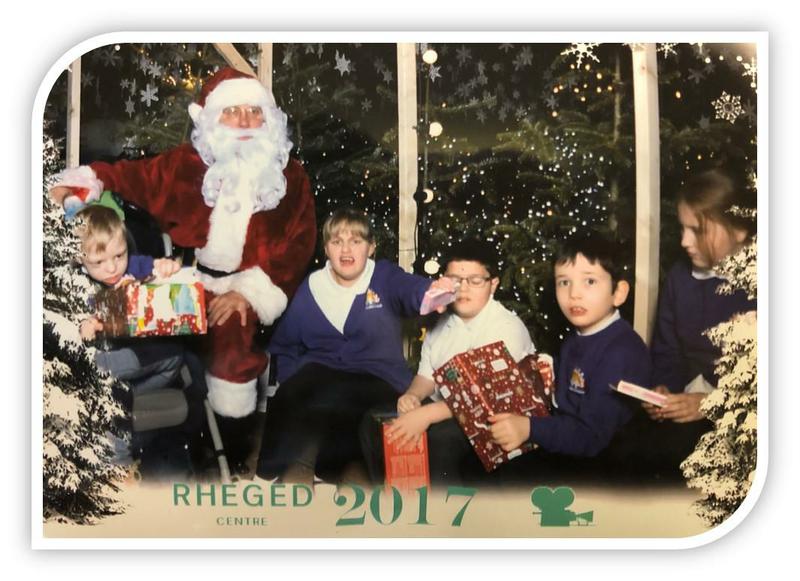 Our pupils who work regularly within Grasmere Resource Base visited Santa at Rheged at the end of term.  They were so fantastic and very polite to Santa.  Each pupil had made a list of requests for him. Santa tried very hard to speak using Makaton so that he could speak to all of our pupils.

Santa was very generous with his time and talked about the preparations he was making for Christmas-getting the reindeers ready and the toys made. He hoped to be pleasing everyone this year and he was looking forward to receiving his letters.

He is obviously very, very busy. The best advice he gave was to be in bed early on Christmas Eve. But he did mention the need for families to leave a carrot for Rudolph and a mince pie and glass of milk for Santa. He told us that it is very thirsty work and he does get   a little hungry whilst delivering! 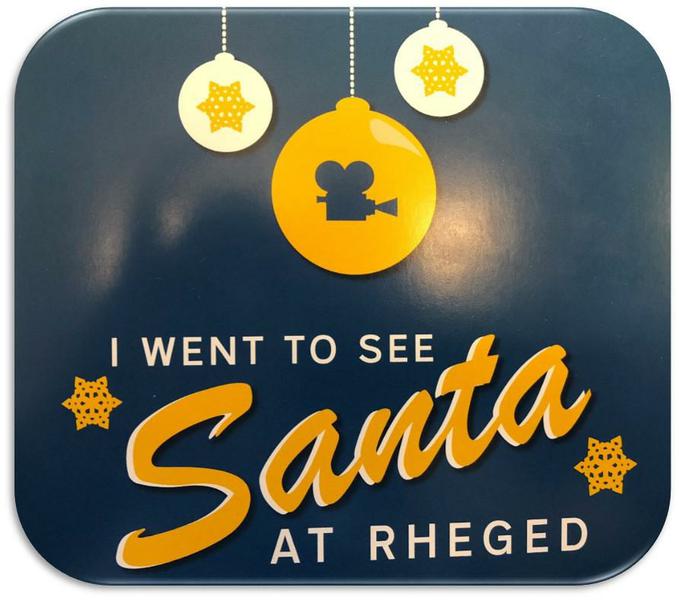 The magical forest was so beautiful and the children loved to smell and feel the trees. It was beautifully lit and there was a great echo, so it was a great place to be. The children enjoyed speaking and hearing their voices in a large forest area.  The animals in the magical forest were quite varied and we had just been reading the Polar Express so it was very relevant.

We won’t give too much more away other than to say Santa is worth a visit. He can’t be there everyday as he has so much work to do… But if you pop down to Rheged he might just be found…!

The icing on the cake was meeting a former pupil Ella Sowerby and Helen Campion, an old friend of North Lakes -both work there and are always so pleased to see us.