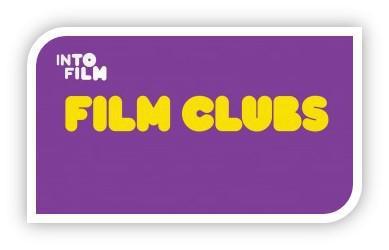 Over many weeks, Miss Cheesebrough and Ms. Wills have shown films in the hall with the lights down and the big screen on to provide the children with a mini cinema experience within the school walls.

Film Club has been running successfully for a term and is open to all children in school.  Members of the club (around a quarter of the school’s pupils) have enjoyed a variety of films from classics such as the original Swallows and Amazons to modern day blockbusters including Big Hero 6.  We have used the Frog website to give the children a vote as to which movie they want to see during the fundraisers and we have encouraged club members to access the IntoFilm website and recommend films to watch on a Thursday night.

We raised over £80 in sales of popcorn and drinks, and after running a special fundraising Film Club, where drinks, pizza, hotdogs and ice-creams were enjoyed, we have managed to bring the total to over £300 for school funds.

“It’s really good and you can see films that you have never seen before!” – Charlotte, Y5

“The films that are on are fun and interesting.  My favourite one was Big Hero 6.” – Bill, Y4