Expected Standards and Reporting to Parents 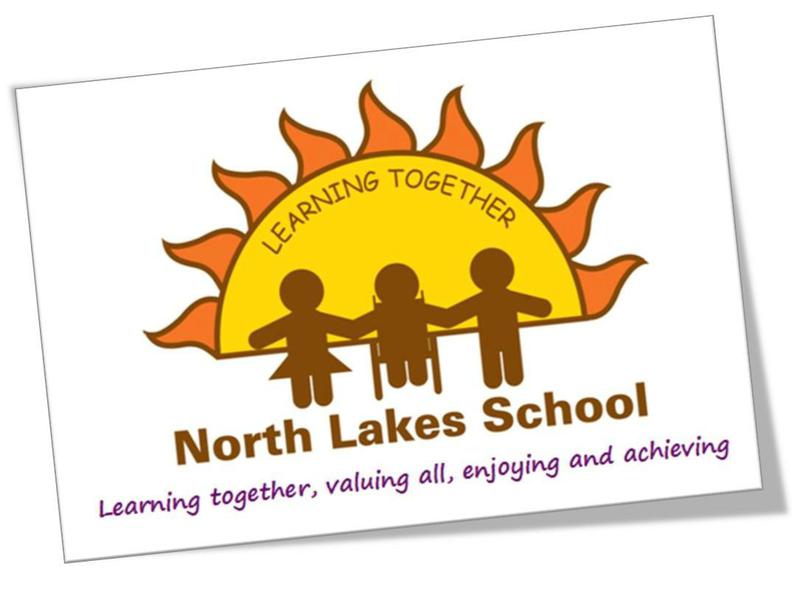 The education system in England is going through rapid and fundamental change.  Not only is the way in which schools are funded and run changing, (with new Academies, Free Schools, Multi Academy Trusts, Teaching Schools), the curriculum is also being reviewed and changed.  At the same time, the expectations for what children at certain stages should know and be able to do have increased significantly.

This year will see the introduction of significant changes in:

National Curriculum levels will no longer be used (e.g. Level 1, 2A, 2B, 2C or 3 at the end of Year 2 and Level 3, 4 or 5 at the end of Year 6).  These are to be replaced with standardised scores based on the results and marks from all of the children taking the tests each year across the country.

Each year the government will set the expected standard which will be a score of 100 with some pupils ranked below and some above.  We will have to report this score to parents.

The tests this year will include elements of the new National Curriculum which will only have been taught since September 2014 when it was introduced.

We will keep you up to date as and when decisions on any further changes are made.

This information is based on one by the Headteachers of primary schools in Kendal Collaborative Partnership.