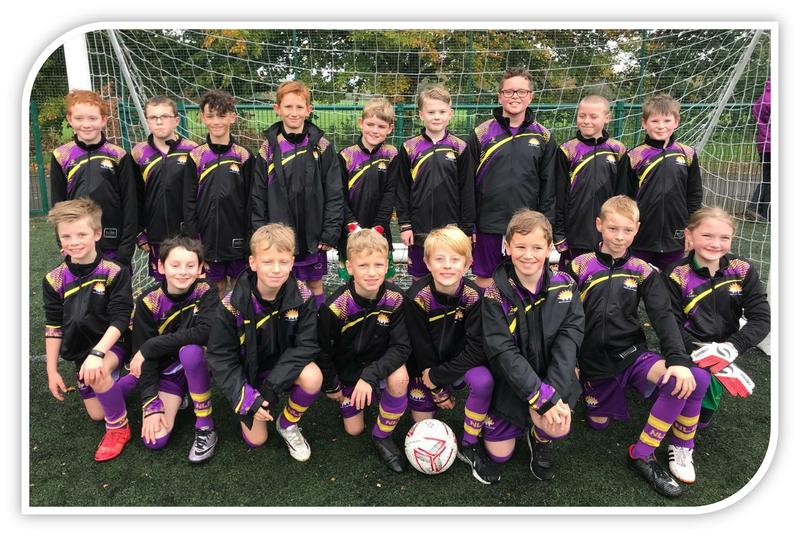 Before half term, North Lakes entered the Penrith Primary Schools’ Football tournament. As reigning Eden Valley champions, this was an important event. 17 players took part in two teams at Newton Rigg College against many other local schools.

Our two teams were given the names North Lakes United and North Lakes. A great team effort from the North Lakes team saw them narrowly miss out on the playoffs, finishing 3rd in their group with some strong defensive performances. There were two 0-0 and the North Lakes team lost just one game to Plumpton Primary School who eventually went on to qualify for the Eden Finals.

North Lakes United topped their group by beating Clifton School 2-0, with both goals scored by Ronnie. Next, they played Lazonby Primary School and saw out a very tightly fought game that ended 0-0. This meant that North Lakes United needed a win in the last game to qualify for the semi-final on the day.