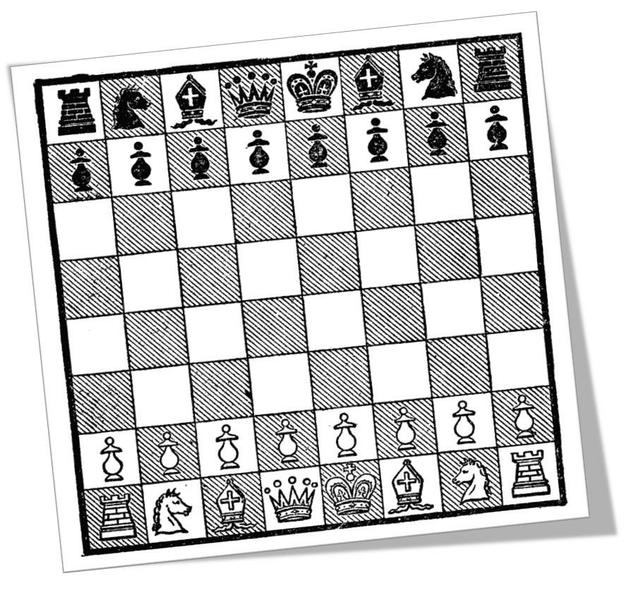 Despite tough competition, the team did very well: Robert won three, lost one and drew one; Katie won all of her matches, Connor won two, drew two and lost one and Ben won two, drew three. We felt elated with the result as, although not lacking in confidence, were very aware of how skilled the other schools’ teams were. NLS are very proud of their chess team that won a trophy as a result of becoming champions of Group 2. We very much look forward to the fixtures next year and hope to extend our successes further with fresh blood on the team. So, if you’re a budding chess player, come along to lunch time sessions in the Autumn Term and take a step towards representing your school!